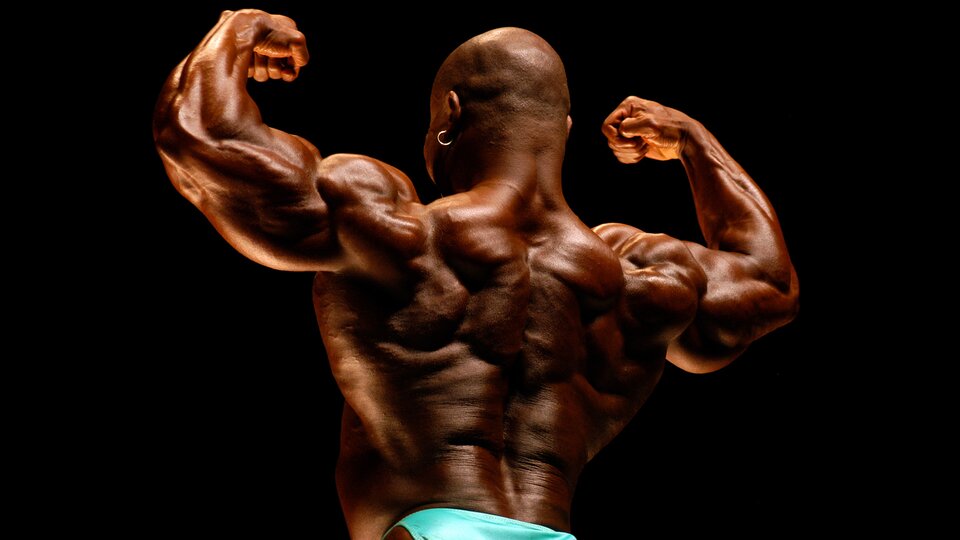 Prejudging took place at the Battelle Grand Ballroom in Columbus, Ohio in the morning with 39 athletes facing off in front of the judges and hundreds of spectators. By the end of the first round, fans and judges alike were pleased with what they saw, building excitement for the Finals later in the day.

All nine competitors were very impressive from all angles. The judges’ jobs were challenging today the least. Unfortunately, defending Arnold Classic Champion William Bonac had to withdraw from the competition due to travel issues, thereby guaranteeing a new champion will be crowned this weekend.

After multiple comparisons, it appears the favorites going into the Finals will be first time Arnold competitor Nick Walker and veteran Steve Kuclo. They were joined in the first callout by Justin Rodriguez and Iain Valliere. Walker and Kuclo were in the final callout alone.

Kuclo had the size advantage, but Walker matched him on conditioning and energy. Both men had to go through every pose twice during the last comparison. The judges and fans wanted to see as much as possible from these two athletes. They had the crowd split on which was better. That decision will be made in a few hours.

There was a lot of support for all ten men in the Classic Physique division, but fans roared the loudest for the defending champion, Alex Cambronero, and last year’s Olympia runner-up Terrence Ruffin. They were joined in the final call out by Courage Opara and Logan Franklin. All four provided a blend of heights and presentations and will very likely be the top contenders for the Classic Physique title this evening.

The Fitness athletes take part in physique comparisons before performing their routines in the evening. This preliminary round is worth one third of their overall score.

Past winner Whitney Jones had to withdraw the day before the contest due to a positive Covid test. That left defending champion Missy Truscott and past winner Oksana Grishina as the favorites. However, rising star Ariel Khadr would be the competitor being compared to the champ at the first and final callouts.

The routines during Finals will separate the winner from the rest of the field. This is where Grishina could make a comeback because her routines are legendary.

After the individual introductions, it was the two former champions in the center of callouts. Reigning champ Elisa Pecini and past winner Ashley Kaltwasser were compared to Canadians Lauralie Chapados and Jennifer Dorie. Pecini would eventually trade the center position with Dorie and Chapados. That is your likely top three in this division. Canada has a two out of three chance of winning here.

Finals start at 6:30 pm Eastern time, and four champions will be crowned here in Columbus.