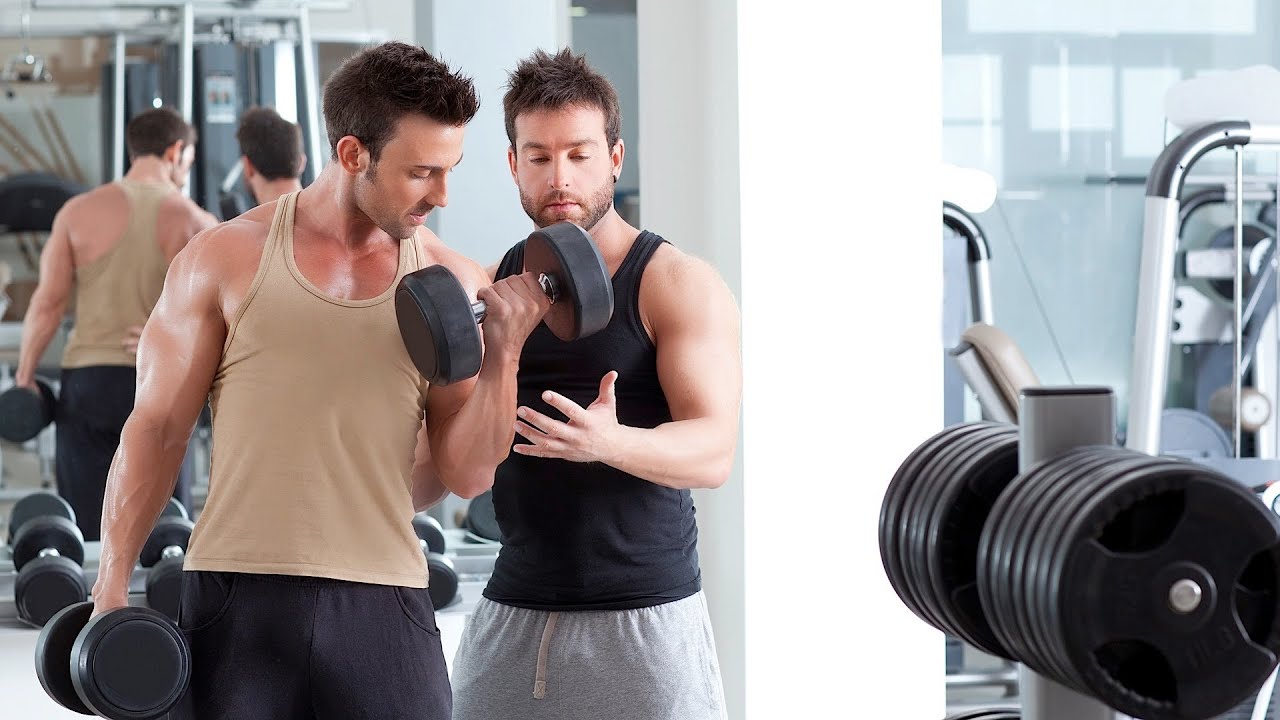 Fish oil has gotten a lot of press over the last few months and even the last couple of years actually and a little bit beyond that. But it seems to as of late to have taken on a life of its own. You probably can’t talk highly enough about the power of fish oil.

You’ve probably heard about fish oil being good for brain functioning. Fish oil is good for overcoming depression. It’s even been shown to have positive impact on postpartum depression in women as well. It has a positive impact on glucose uptake. On your insulin response and insulin sensitivity. The way in which your body uses insulin. It’s also been known to have a very powerful impact on your body’s hormonal response. That being how your body produces the necessary anabolic hormones it needs, like testosterone for instance.

While all those things are a little bit more wide spread, some of the things that are less known about fish oil, which would be the omega 3 family of healthy fats or smart fats, is what does it exactly do for muscle? If it can help insulin sensitivity, great. You know, my insulin and my glucose are going to work better to force the nutrients into my muscle tissue. Great. Is there any hard data to prove that fish oil can literally help me make muscle?

One of the recent studies showed that while in the presence of no other supplement that didn’t happen. That being protein synthesis, literally the making of the protein molecules that are going to lead to muscle. But when they added a carbohydrate source to it to raise the insulin level, insulin officials worked together extremely well at literally causing protein synthesis to take place within the muscle cell itself.

That’s huge for those who believe that fish oil can have a positive impact on muscle growth besides some of the other ways a little less proactive that we know of that it does that. Fish oil can also make you leaner.

There’s a lot of different types of fish oils. You’ve heard of fish oil giving you the fish burpies and so on. There is also an oil that some believe, and I personally believe, is more powerful than fish oil itself which is krill oil. It comes from a crustacean or a species that almost looks like a shrimp at the bottom of the ocean. The krill oil itself, some would argue could be 30 to 40 to 50 times more powerful than even standard fish oil. And yet one of the benefits of it, if you’ve used fish oil you’ve heard that you might get the fish burpies and so on which is something that actually causes people not to want to take fish oil at all. You don’t get that with the krill oil.

So the krill oil is going to give you all the benefits of the fish oil. Only at a much higher potency and maybe even taking less than you would need of the fish oil. In most cases fish oil, if taken in the amounts and some of the dosages that most people take them, they won’t see the benefits of the fish oil. You literally need to take higher dosages and you need to contact a nutritional counselor or a doctor that’s well versed in natural homeopathic nutrition who’s going to be able to tell you how much to take. But you want to bring that up much higher. But if you’re using krill oil, you won’t even need to take as much as you would have of the fish oil because of the potency of the krill oil. But either one of these are going to be a great addition to your muscle building program.