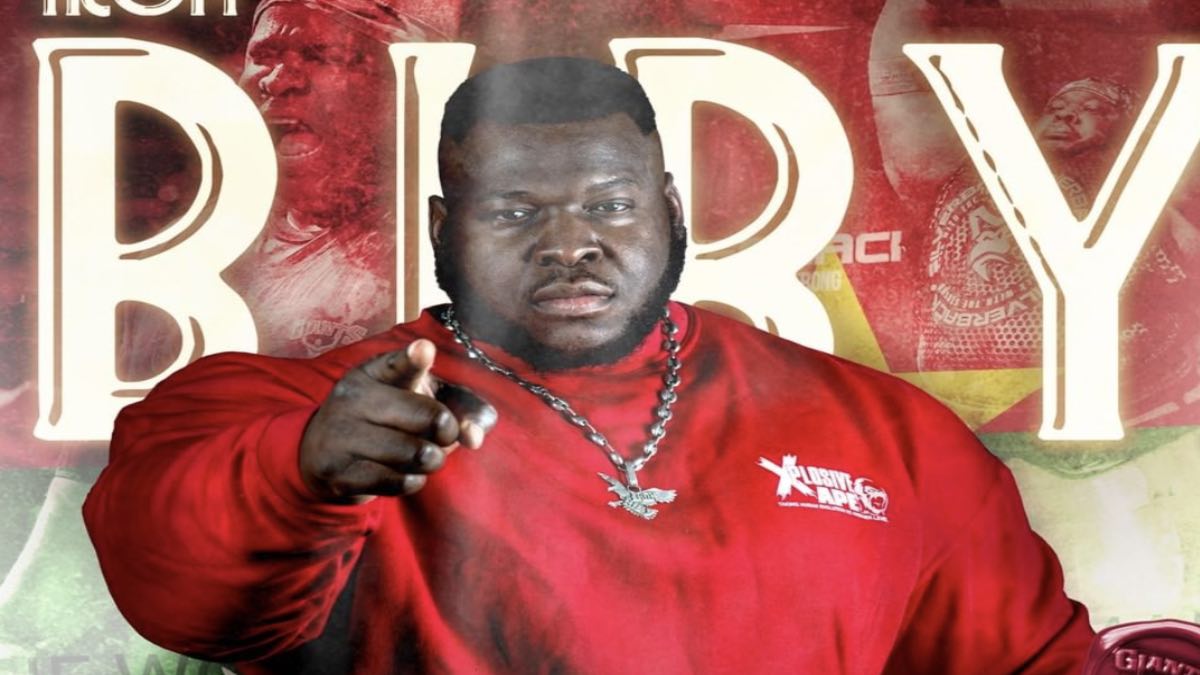 On April 14, 2022, the Giants Live organization revealed its roster of competitors for the 2022 Strongman Classic. The event will take place on July 9, 2022, at the Royal Albert Hall in London, England. The Giants Live Strongman Classic is a relatively new competition — only dating back to 2020 — but is nonetheless a quality showcase of some of the world’s stellar strength-sports athletes.

This year’s event has locked in 11 of its 12 competitors, while a still-undetermined “wild card” holds the final slot. Giants Live will reveal the wild card at a later date.

Here are the confirmed competitors for London in early July:

The 2021 Giants Live Strongman Classic Champion, Oleksii Novikov, is back to defend his title. After a disappointing finish at the 2021 World’s Strongest Man (WSM), the Ukrainian athlete came in strong and beat Evan Singleton by a 1.5-point margin. Chieck “Iron Biby” Sanou rounded out the podium with a third-place result.

Of the five events — including the Axle Press, Hercules Hold, Axle Deadlift, Frame Carry, and Castle Stones — Novikov was only the athlete to notch a top-three finish in four of the five events, helping him to his eventual victory.

There are two notable absences from this year’s competition — the Stoltman Brothers.

The 2021 WSM reigning champion, Tom Stoltman, also didn’t participate in the 2022 Europe’s Strongest Man (ESM). He appears to be focusing his current energy on defending his title at the 2022 WSM, which will take place on May 24-29, 2022, in Sacramento, CA.

Meanwhile, Luke Stoltman tried to defend his 2021 ESM championship at the 2022 ESM before coming in second place to Novikov.

Even without these two elite athletes in the fold, here are a few names to watch — outside of Novikov — for this year’s competition. Note: Giants Live has not confirmed the 2022 Strongman Classic events.

While he didn’t win, Sanou’s overall performance at the 2021 Strongman Classic was still noteworthy. He won two of the five events outright — the Hercules Hold and Axle Press. On the latter, Sanou notched the current axle press world record of 217 kilograms (478.4 pounds). He also possesses the current log lift world record with a 229-kilogram press (504 pounds) set at the 2021 Giants Live World Tour Finals.

Sanou does not typically compete in full competitions, usually opting for singular world-record lifts. If anyone can capture first place and break a record along the way, it might be him.

The 2021 Arnold UK was Singleton’s last formal competition. A victory there bookended a successful late 2021 run where Singleton had at least a podium finish in four of his final five competitions — including the 2021 Strongman Classic. Seeing as how Singleton fell short by the slimmest of margins last time around, look for him to try and fill in the gap with another opportunity.

Bishop might be more of a dark horse, but his competitors shouldn’t take him lightly. In late February 2022, the British athlete most recently finished in third place in the 2022 Britain’s Strongest Man (BSM). An overall fourth-place result at last year’s Strongman Classic — where Bishop won the Axle Deadlift event and came in second on the Frame Carry — might be a harbinger of things to come.