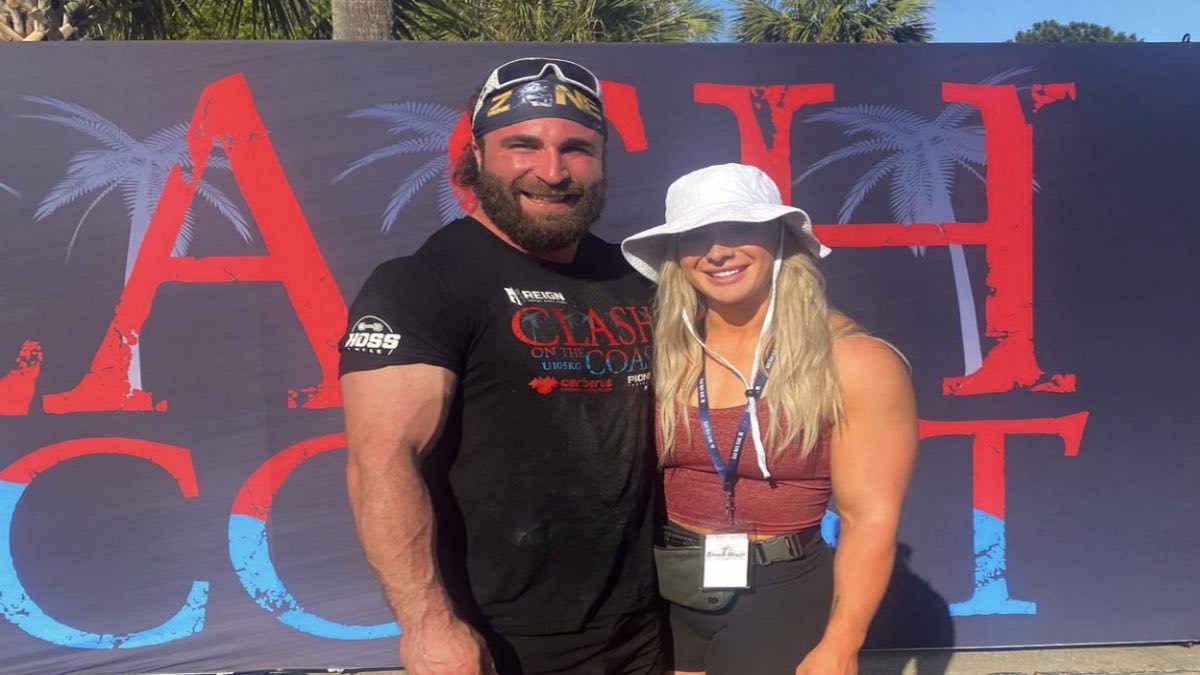 The 2022 Strengthlete Collective Clash on the Coast (SCCOC) is in the books. On April 22-24, 2022, in Hilton Head Island, South Carolina, some of the best under-105-kilogram strongmen (U105KG) and under-82-kilogram strongwomen (U82KG) gathered to show off their strength and compete in the prestigious event.

By the event’s end, Isaac Maze won the U105KG strongman division, and Melissa Peacock was the inaugural victor in the U82KG strongwoman division.

Below are the complete results of the competition:

Maze took home the victory and primary prize money with consistent finishes near the top throughout both stages of the men’s competition. A first-place finish was worth five points, which decreased successively to one earned point for fifth place.

Notably, after some challenges during an 11th-place start, the Irish athlete in McKeegan battled all the way back to finish second overall.

Like Maze, Peacock enjoyed exemplary consistency, finishing at or near the top in most of the final events, leading to her eventual victory.

Notably, outside of competition, Maze and Peacock are in a relationship. With their victories in this competition, they might be in the conversation for Strongest Couple in the World.