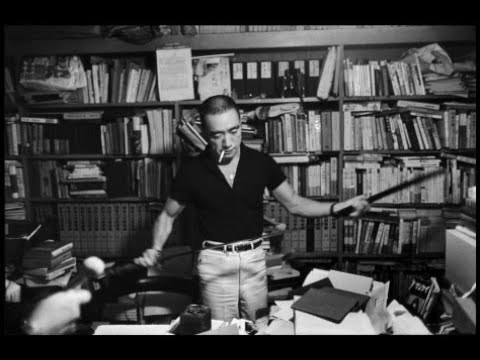 This video will argue that the statues of ancient Greece captured some of the highest ideals of antiquity. Upon witnessing them, Mishima became convinced that sun and steel was necessary to rekindling the ideals of Japan’s past.