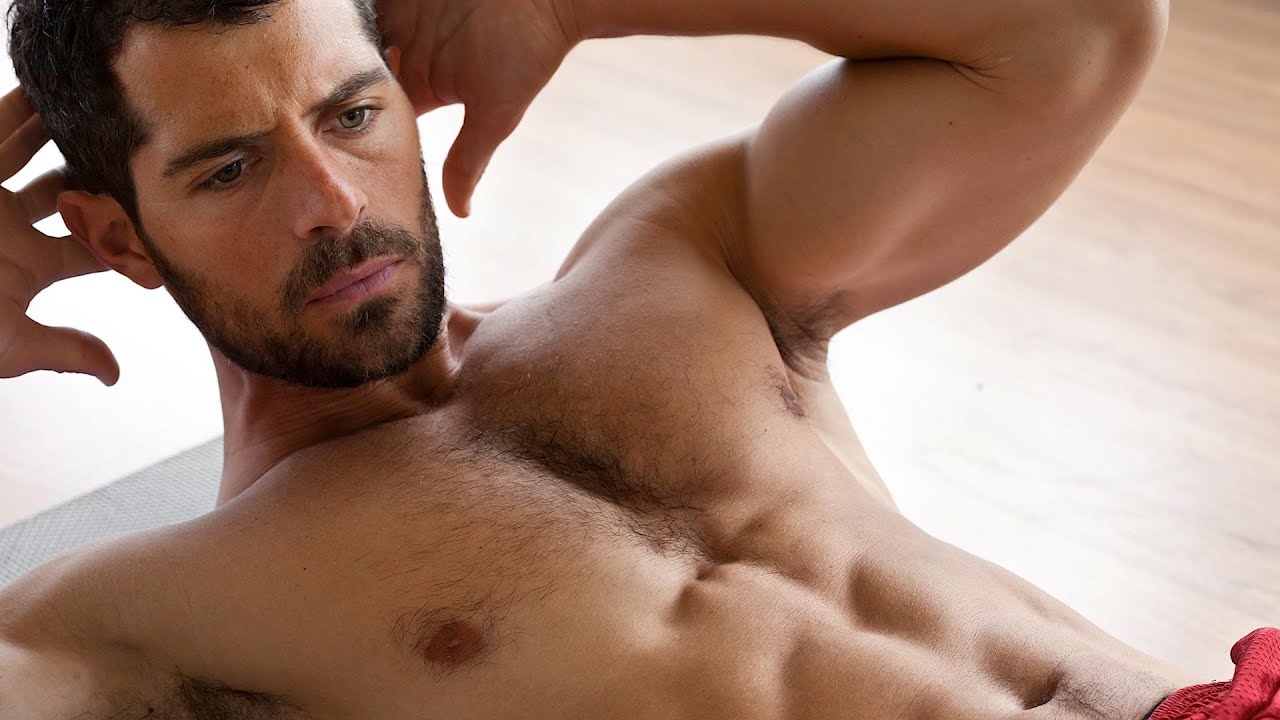 Creatine for muscle mass. There is probably no supplement that’s been more tried and true, and analyzed, and re-analyzed than creatine.

Creatine is a natural compound found in meat, in fish. It is basically made up of three amino acids. It’s probably best to take it in powder form and taken supplementally because your body needs to be saturated with creatine in order to get the results that you’re looking for.

It’s different with creatine. Your body and your cells, muscle cells in particular, need to be saturated with creatine; and in fact 95 percent of the creatine in your body resides in your muscle tissue. So you want to make sure that you saturate your body with creatine. You want to probably do a one week loading phase, then you can drop off to less than that.

It’s not rare for people who take creatine, after a loading phase, after a couple weeks in of taking creatine, it’s not rare for them to see themselves 10 to 15 percent stronger, sometimes even greater. One of the major complaints for those who take creatine is that they say that the creatine causes stomach disturbances; I mean anything in large doses. Creatine is considered the safe supplement, but you shouldn’t overdo any one supplement.

Your body’s always seeking to find it’s homeostatic place, and rest, and get acclimated. So it’s always good to back off any and all supplements except maybe your macronutrients, your protein, your carbs, and so on, and your healthy fats. But with regard to creatine, you want to make sure that you’re trying a few different types of creatine.

Don’t just try creatine monohydrate, which is the one that is most often cited in statistics in studies, because that one tends to cause some serious, as I said, stomach disturbances. People who try that, find they’re spending more time in the bathroom, than they are in the gym, in which case, you might want to try a creatine blend, which is creatine ethyl ester, creatine malate, creatine monohydrate, all in one formula.

There is also a form of creatine, Kre-Alkalyn, which is a pH-buffered creatine, which I have been taking for years, and I recommend it to all my clients, because you can get creatine in pill form, and in capsule form, and in powder form. It’s always best, and more efficient and cheaper, to take it, if you can in powder form, especially creatine because you can mix it with a high glycemic juice, like a grape juice or something, and drink it right down without a problem.

Before you abandon creatine completely, try some of these other sources of creatine, because you’re definitely going to want to add it into your program for the muscle gains in size and strength that it’s going to bring to you.

Kong Attempts 40 plus Reps Of 315! #gym #bodybuilding #workout
Are Fats Good For You? | Foundations of Fitness Nutrition
5 step blueprint for weight loss (without calorie counting) #weightloss #bodybuilding #diet
THEY FEAR ME – THE BOOGIEMAN IS COMING – BODYBUILDING LIFESTYLE MOTIVATION 🔥